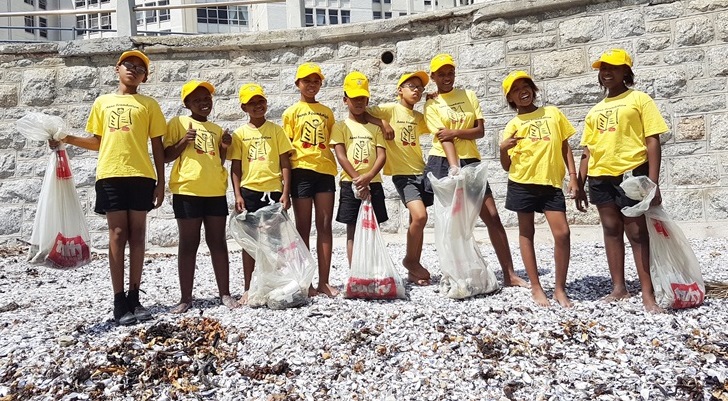 The five areas being targeted for this mass litter collection included Sea Point Promenade/Mouille Point (where we were stationed), Lion’s Head, the Liesbeek River, Milnerton Lagoon and Joe Slovo. The Anna Foundation children were first briefed by a representative from the Two Oceans Aquarium as to what to look out for. They were given gloves and bags and then we were on our way! A crew from the SABC news team captured our children on camera, using the footage for the evening news broadcast and they were blown away by our children who stepped up without hesitation and gave flawless interviews… in Afrikaans AND English nogal!

The Anna Foundation is proud to be part of the team of eco-warriers that helped to collect 1 640kg of litter from Cape Town’s beaches and waterways. Of this, 1 008,6kg will be recycled. The entire outing was an educational and environmental eye-opener for our learners who now see straws, cigarette stompies and bottle tops in a totally new light! 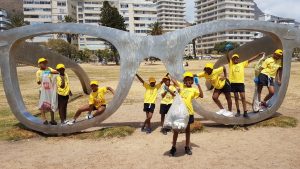 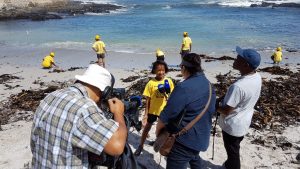