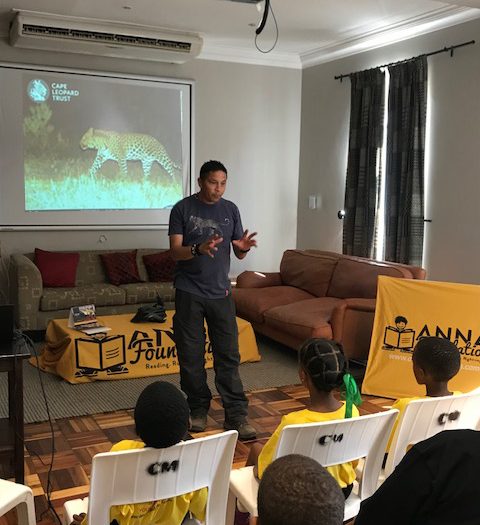 To raise awareness of leopard conservation, two charity beneficiaries of the AbsaCape Epic are working together. The children from our Anna Foundation are being hosted by the The Cape Leopard Trust to explore wild areas by bike and on foot to seek spoor, tracks or signs of other wildlife. Yesterday a group of children from the Anna Foundation Buffet Olives after school programme enjoyed a conservation education session near Paarl.

This eco activity forms part of our 3R’s programme, reading, running and in this case the third R – ‘Right-ing’ which focuses on life skills including environmental appreciation. The children who participated are becoming extremely skilled on mountain bikes, thanks to our sports development programme a group of them were able to enjoy the Paarl veld from the saddle of their bikes.

There was much excitement yesterday when the children learnt that one of the leopards, they were introduced to during the Cape Leopard Trust presentation, named ‘Maximus’, lives in the mountain very close to the Buffet Olives property.

According to CEO of the Cape Leopard Trust, Helen Turnbull: “These leopards are extremely elusive and live in rugged, inaccessible terrain, so it’s difficult to be absolutely accurate about the number of wild leopards that still roam free across Absa Cape Epic territory. The organisation uses field cameras to investigate leopard presence, and a camera survey currently underway in the Cederberg indicates in preliminary findings that 47 individuals have been identified in that particular area,” she said. Turnbull expanded how the organisation is committed to using environmental education to inform communities about the role the leopard plays in maintaining eco-system health as apex predator. Thanks goes to Hadley Lyners and Catherine Kuhn, the Cape Leopard Trust’s Educational Conservationists and to Cascades Manor for hosting. 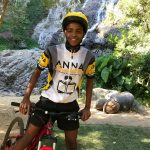 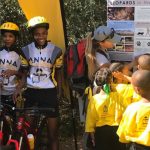 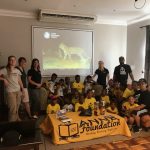 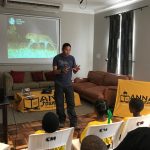 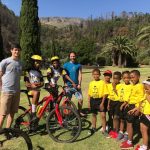 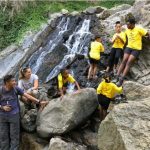 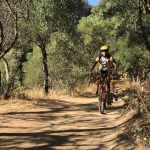 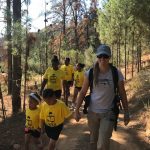